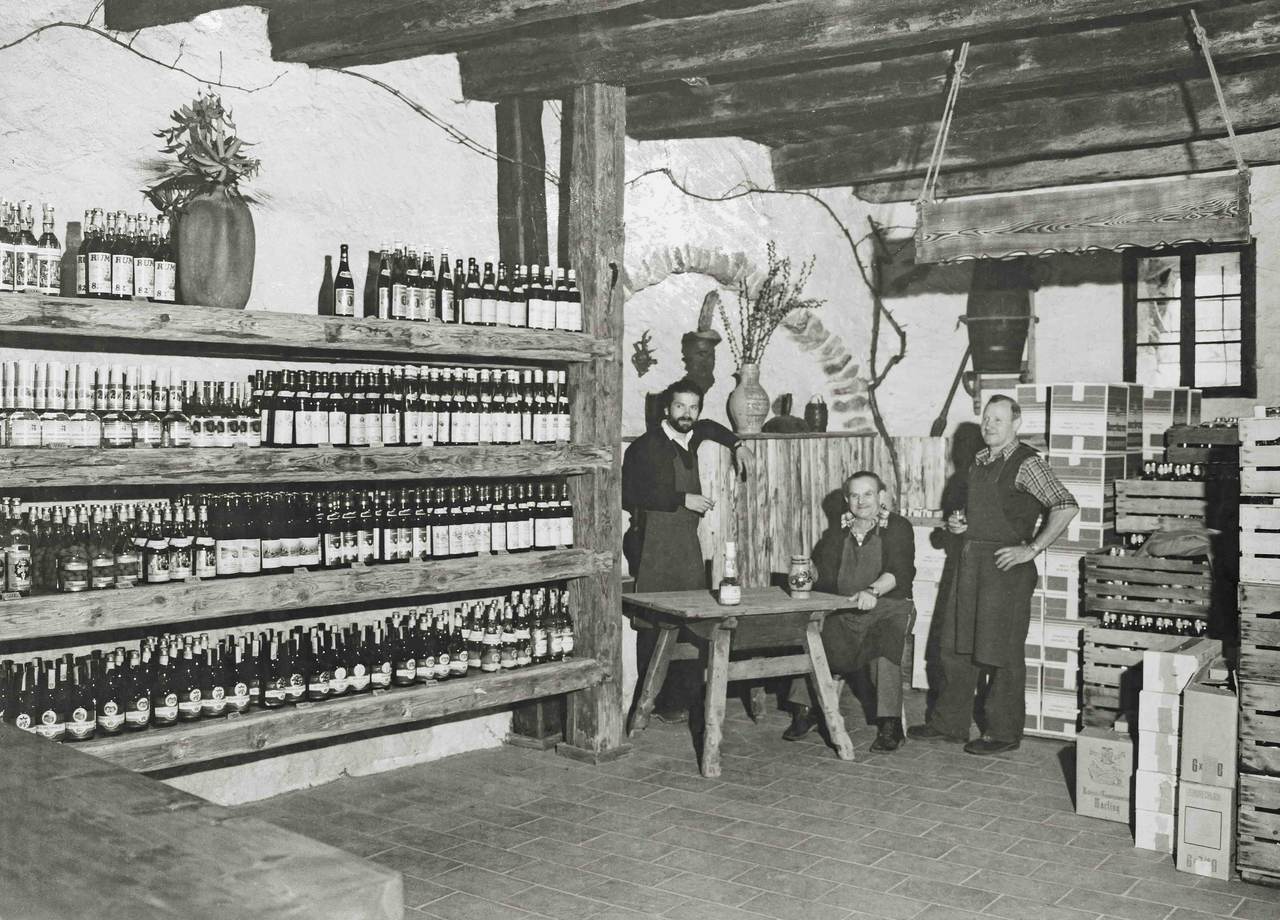 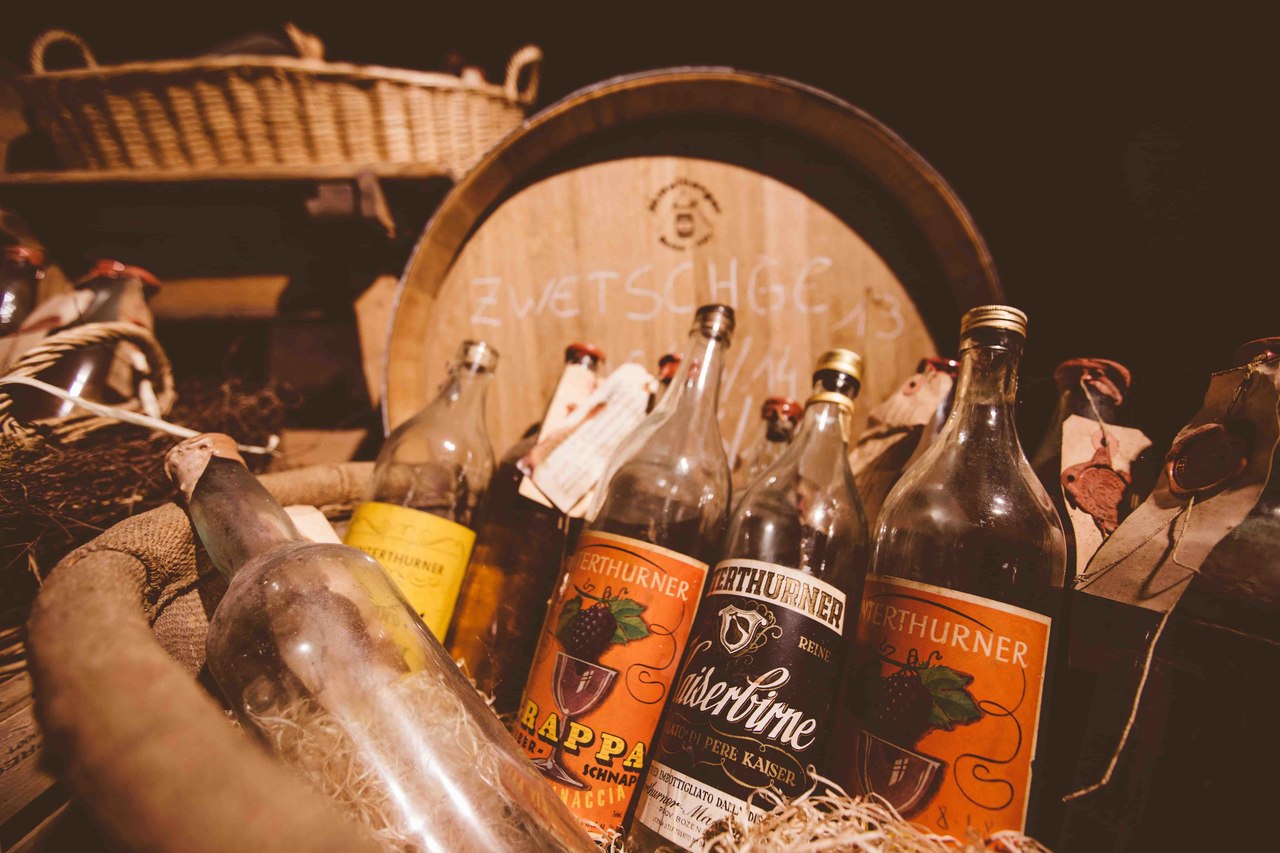 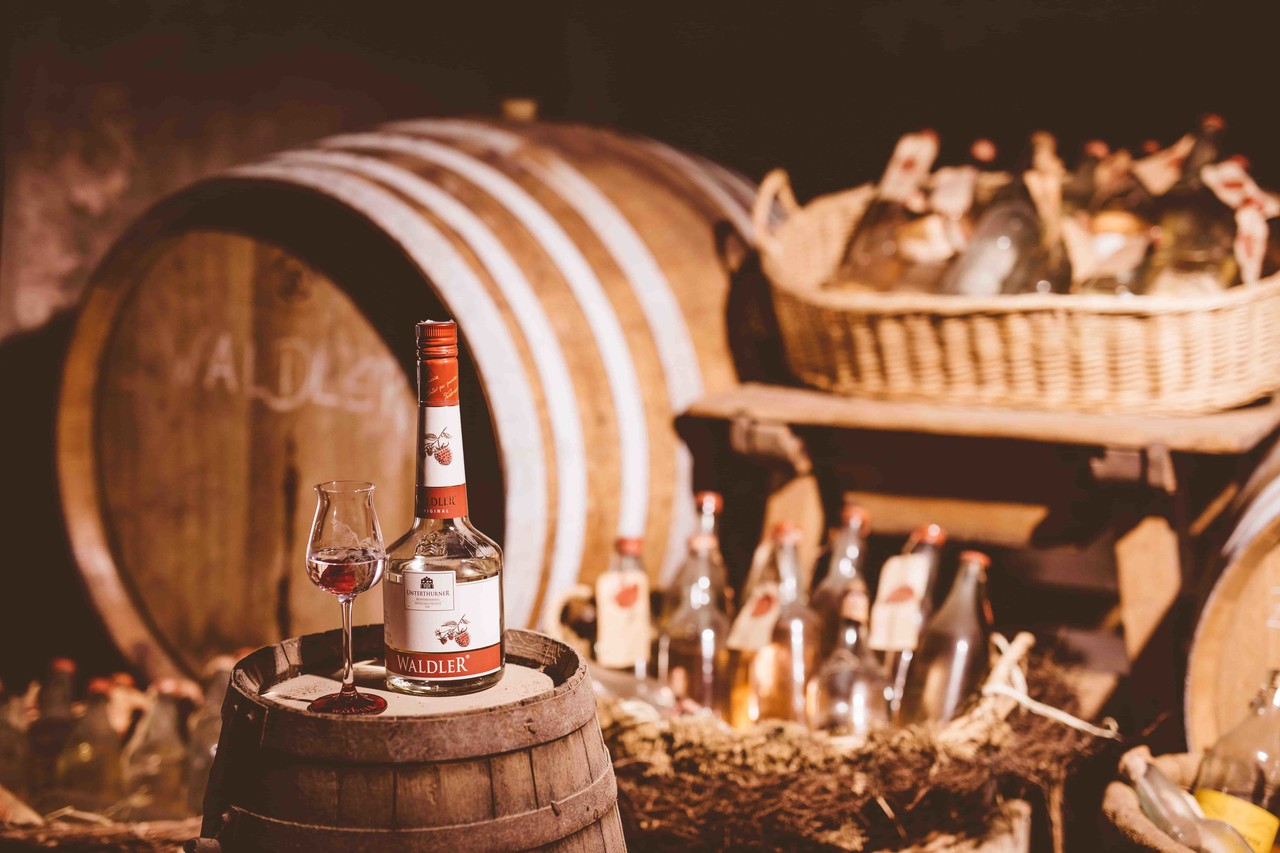 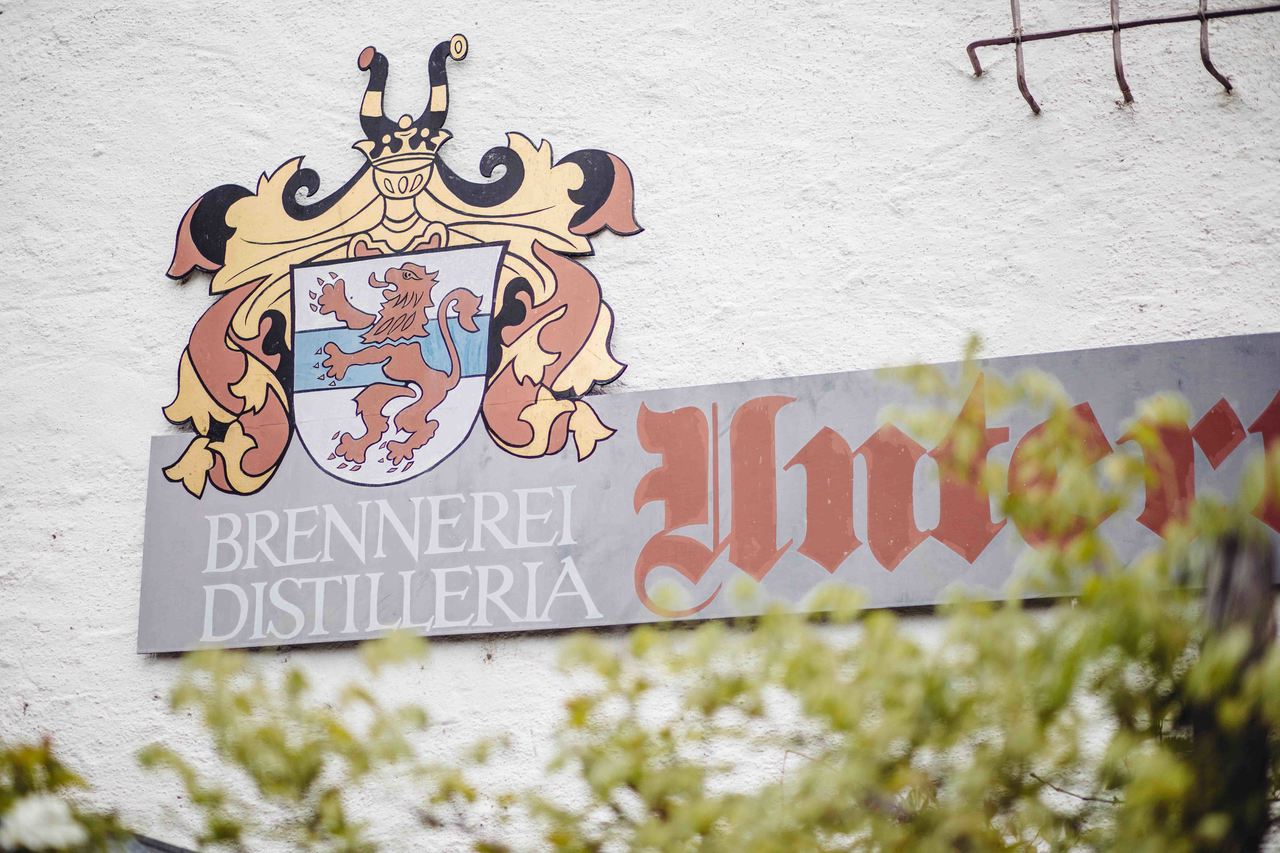 When Ignaz Unterthurner founded his distillery in the Priami Manor House in Marlengo near Merano in 1947, he had the idea of capturing and refining the spirit of the fruits that ripens in this mild and sunny region of South Tyrol. Later, the distillery was jointly managed by son Alois Unterthurner and his wife Christine von Pföstl. The idea was still the same. From the traditional grappa made from the marc of Lagrein, Gewürztraminer or Rosenmuskateller grapes, to quince brandy, rowanberry, blackberry and elderberry brandy, chestnut and currant liqueur, to Waldler, the original Unterthurner raspberry brandy. The product range includes over 60 exquisite distillates.

Whoever enters the world of the distillery Unterthurner gets to experience one of the oldest distilleries in South Tyrol. Ignaz Unterthurner, as the stepson of a farmer's family, learned the craft of distilling at an early age during "moonshine distilling". Distilling fascinated him from then on. Together with his wife Luise Zipperle, also a commercialy talented farmer's daughter, they decided to found a commercial distillery immediately after the Second World War. In the political situation of South Tyrol at that time, this was anything but a matter of course. The aftermath of fascism was omnipresent. All officials, who also regulated the distillery business, were not only of Italian native speakers, but most from southern Italy. The working methods and views of a South Tyrolean and a South Italian were often very different. In addition, the foundation of the company was also accompanied by a certain political fear and uncertainty. Luise and Ignaz had great human skills and were soon able to convince the officials through correctness, diligence and free of prejudice against another culture. Thus, it was common for the officials to stay much longer in the Unterthurner house than the work required. The working day was usually ended with a glass of red wine and South Tyrolean fare.

Since its foundation, the fine distillery has been known for its wide range of products, top quality and innovative spirit ever since it was founded. The motto of the family business is "Fine distillery with passion". The company strives to harmoniously combine the atmosphere of the ancient Priami estate, dating back to 1424, with the demands of today's gourmets. The fruits of the efforts refine and expand of the range have been reaped through international recognitions. They are a further incentive and commitment to the passionate search for uncompromising quality. For the Unterthurner family, commitment to tradition does not mean abandoning new technology. Numerous innovations in the field of distilling and maturing processes are due to the creativity and inventiveness of this entrepreneurial family.

Experience, as well as a mature and courageous cellar and distilling technique have always been the secret of Unterthurner's success. All fruits are harvested at the optimal time of ripeness, fermented and discontinueously distilled in copper stills under the watchful eye of the master distiller.